By Small Change Diaries on 8th May 2016 in News

One of the main lessons I have learned in promoting The Small Change Diaries is to make good use of professional photographs. If you think about many classic artists and especially classic album covers, they all made great use of the visual medium. This was especially the case with vinyl when the physical space of the product was much greater than a CD. Classic albums like “London Calling” and “Born to Run” used photographs to great effect. Similarly, albums from 1970s like “Close to the edge” and “Dark side of the moon” used illustrations to create a lasting impression. The visual medium remains key in generating and maintaining attention. This is the same for all businesses of course and it’s no coincidence that major companies have very distinctive logos for their business. Think “Apple” “BMW” and “Coca Cola”, all of which have logos that are instantly recognizable.

In 1960s and 1970s during the psychedelic era many bands before the internet used posters to promote gigs. Artists like Bob Masse and Rick Griffin are instantly recognizable from that era. Many of the original photographers from the 1960s like Gered Mankowitz, Jim Marshall, Mick Rock and Pennie Smith captured these artists on film in a quite magical way. Many of these photographs are now highly collectable and for example Pennie’s classic photograph of The Clash for the London Calling album will set up back over 4k plus VAT and that’s just for a 16 x 20 print!
With The Small Change Diaries, I realised it was important to find a photographer who could capture the band visually in the best possible way. Karen Turner was recommended to me and she has become the official band photographer and will be photographing us at the guitar festival in Lagoa in October. She has also already taken many excellent photos that we are using in album and press promotion as well as social media. Below are some of my favorites to date. 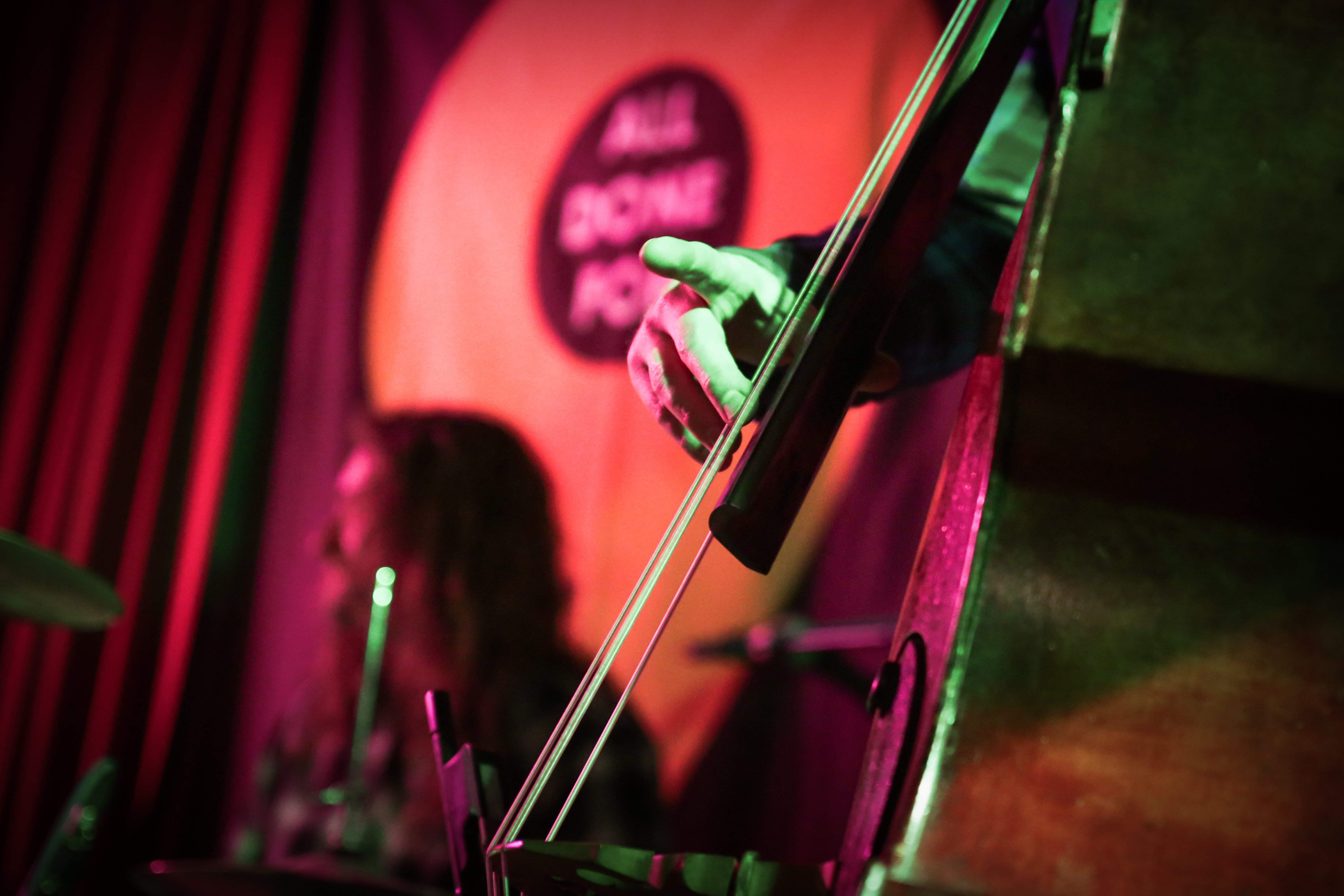 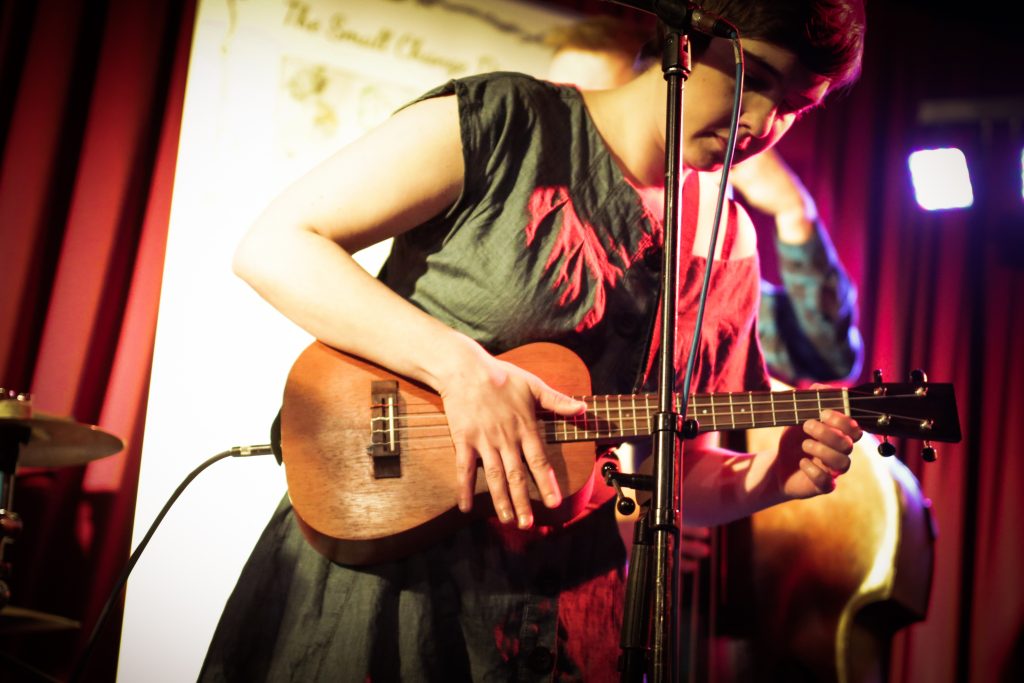 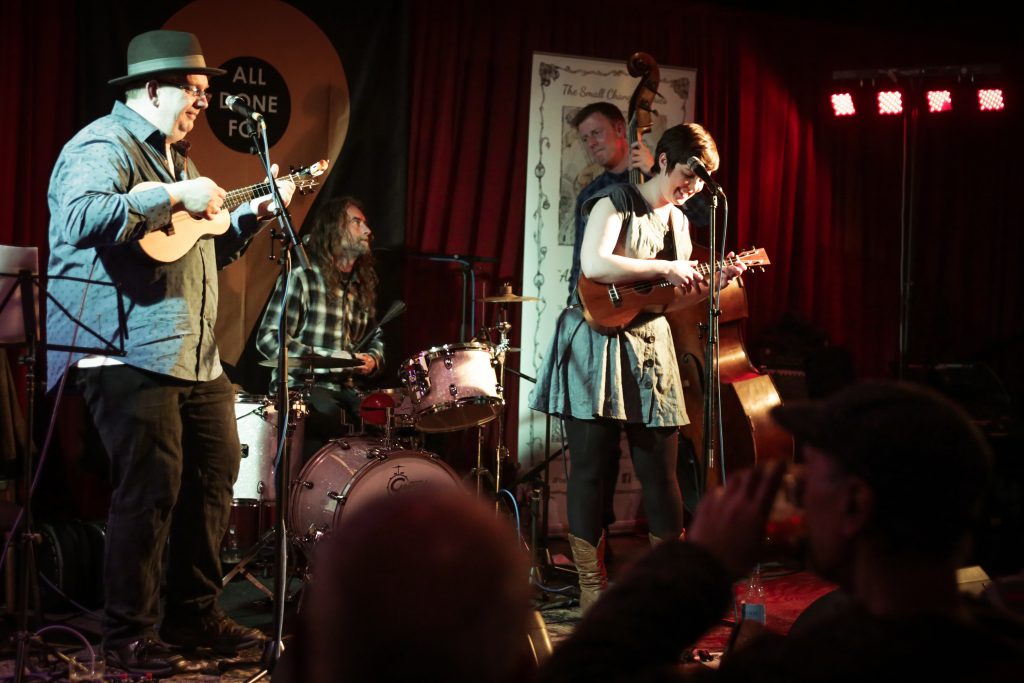 In terms of illustrations, Max Wooton has become “the go to guy” for The Small Change Diaries. Max’s illustrations are like something from another planet, just extraordinary. I basically suggest and idea and leave him to it and to date the work has been quite extraordinary. He did the front cover for “Adam Blames Eve” as well as the cover for the forthcoming “Protest Songs” EP. It’s rare to find somebody so talented and below are some of my favorites of his work. 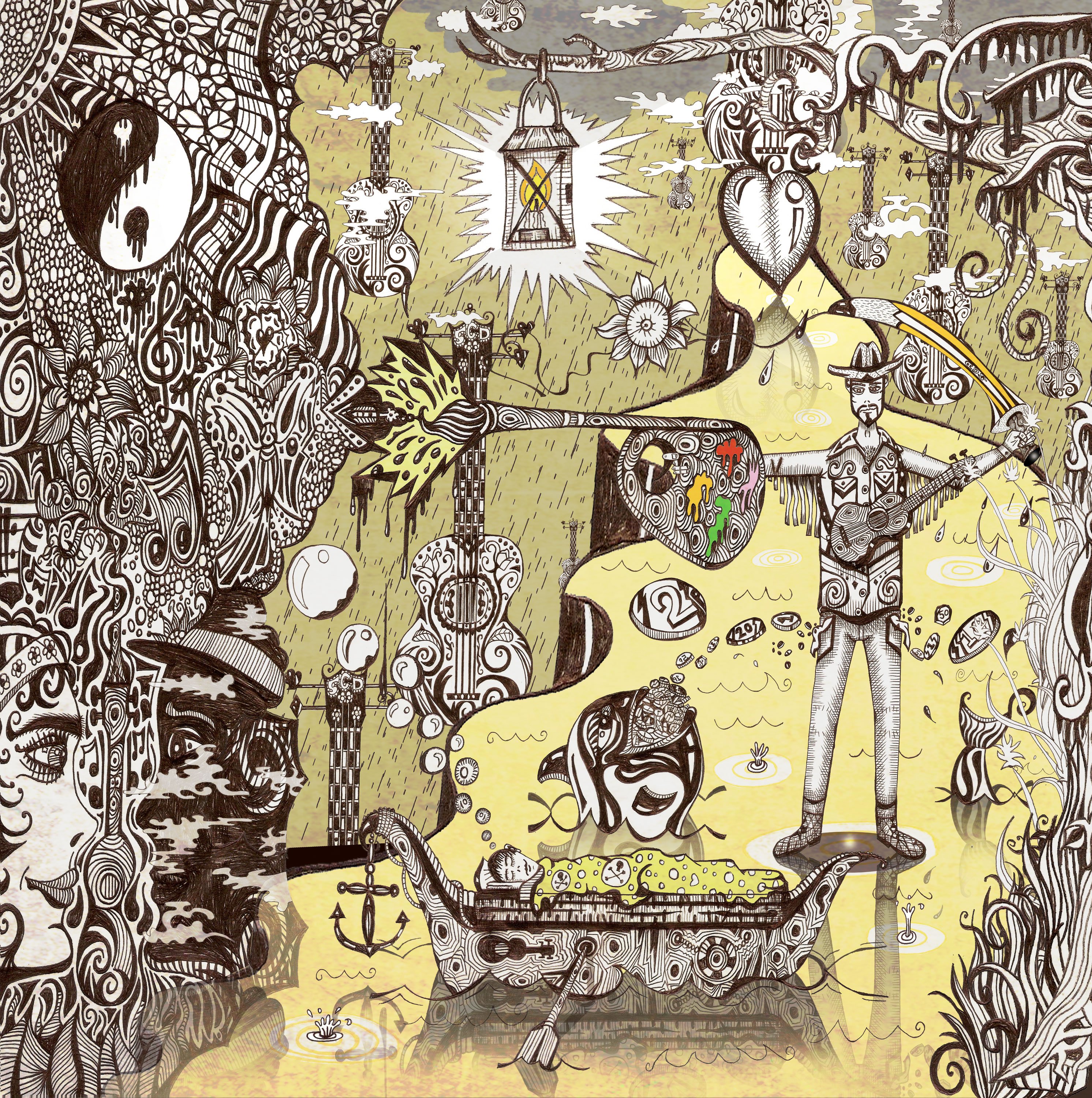 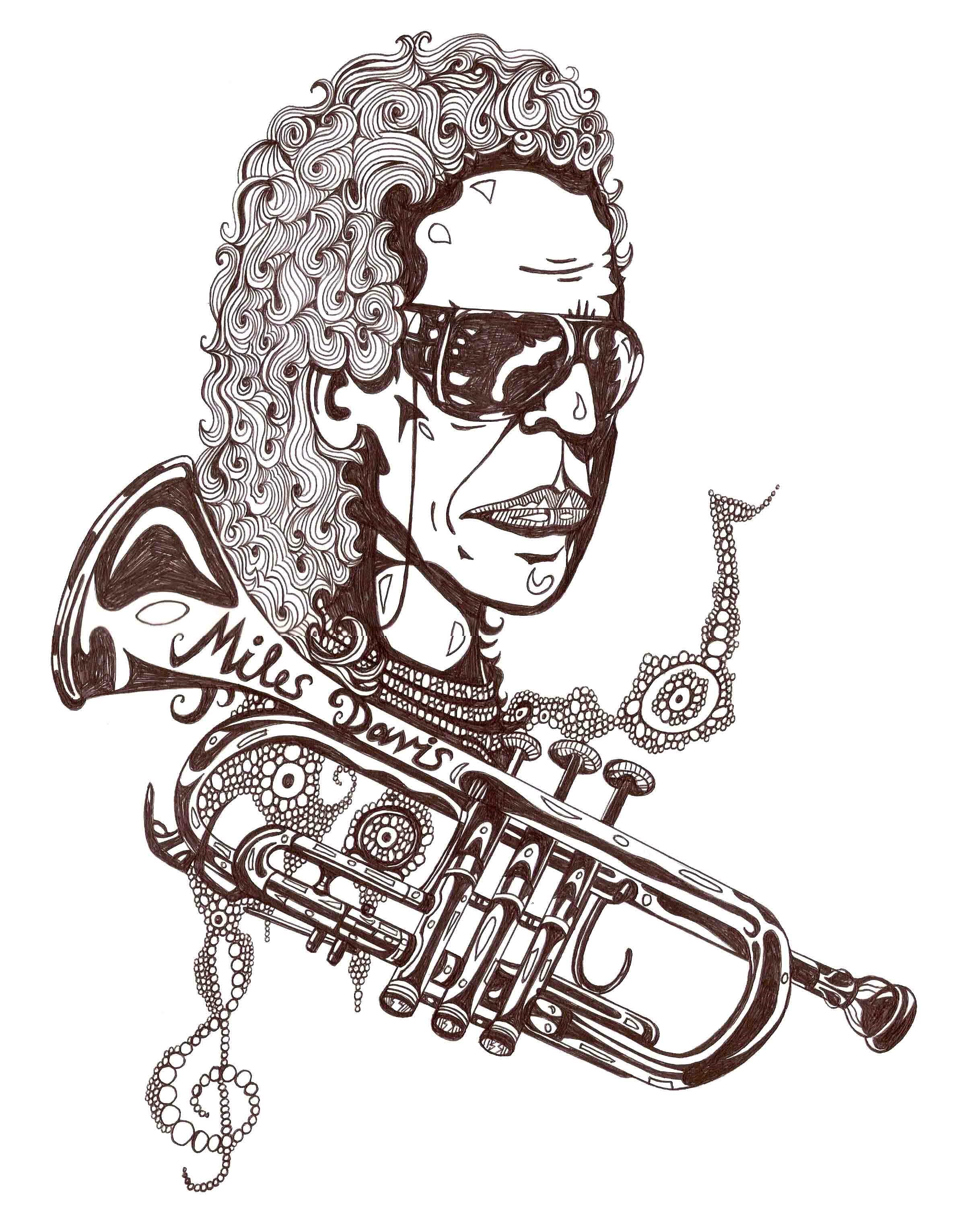 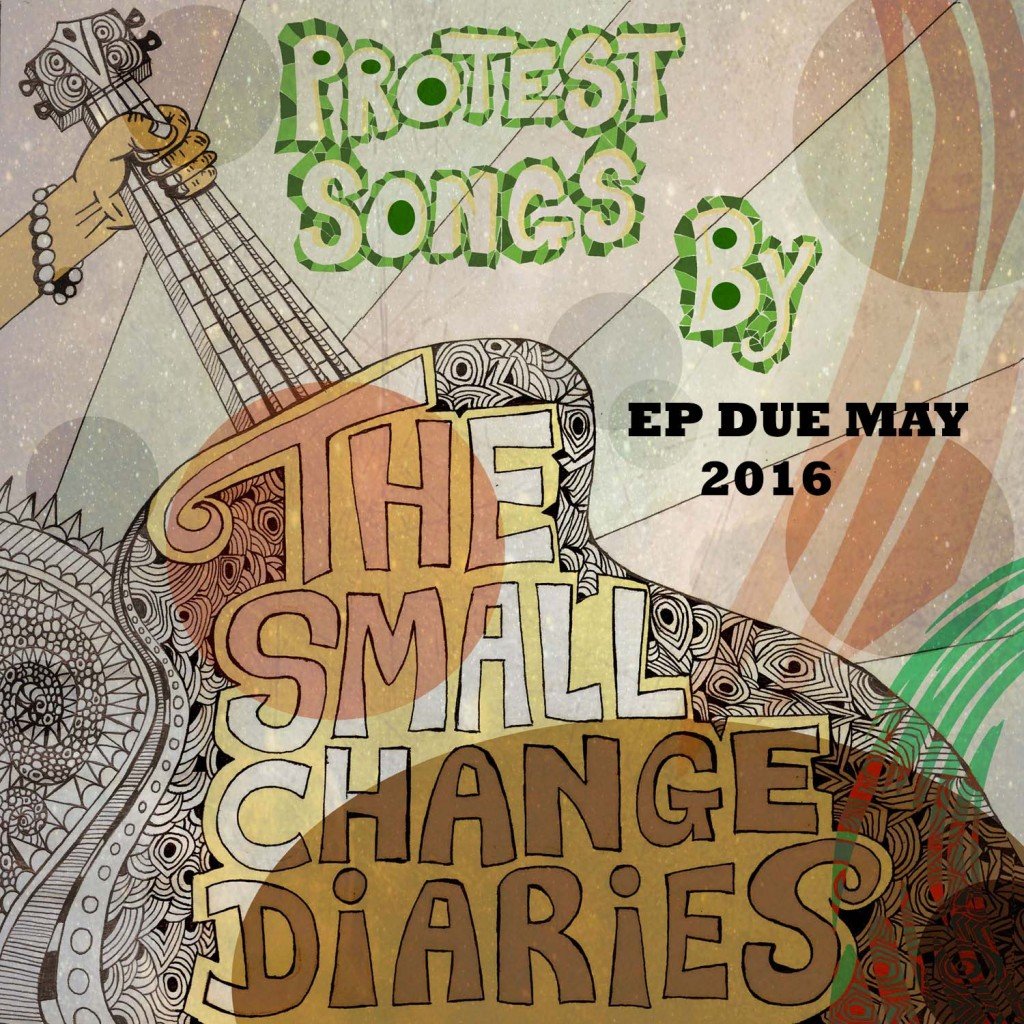 There’s an old saying “You never get a second chance to make a first impression” and this is especially true when choosing visual images for your music. 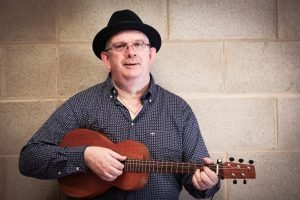