By Small Change Diaries on 2nd January 2016 in News

Welcome to 2016 and we have lots planned with a whole new album in the works, a songbook, the Birdman video short and live appearances including GNUF in May. Thanks to everyone who has supported us on social media and in other ways, it’s appreciated. The first three tracks for “Lullabies for Cynics” are now fully mastered and we are back in the studio later this month to record the next batch. SCD is essentially a ukulele band with dynamic double bass and percussion that creates a very particular kind of sound.

The new album will have some “harder edged” lyrics which reflect observations about these troubled times and the need more than ever for good cooperation and discussion across the planet. Music is a great unifying force and one that can inspire and provoke new ways of thinking and feeling. One of the tracks on the new album is the first song I ever wrote for the band and I think the lyrics are now more appropriate than ever, so a 2016 release is well timed for this particular track

Not One of Us

Nothing I could say to you will make you change your mind,

This is not the first time but you still don’t see the signs,

When heads are in the clouds not a foot upon the ground,

You’re the one now long gone, the damage left behind…

They say this land is your land, but that’s not strictly true,

Fifty foot down in the ground still don’t belong to you,

Time to create some street art, paint the neighborhood,

A kaleidoscope of colours that will only do you good

Every thought you think right now, will someday disappear…

Every song, you hear right now will someday disappear…

It’s a waste of time and energy, but at least you’ve had your blast,

We are all just passing through; none are here to stay,

Don’t think about the future that just gets in the way, cause

Half the country’s drowning, now is the rising tide,

You say perhaps you’ll drop by and at least you tried,

A perfect storm is coming, for this to end in tears

Every thought you think right now, will someday disappear…

Every song, you hear right now will someday disappear 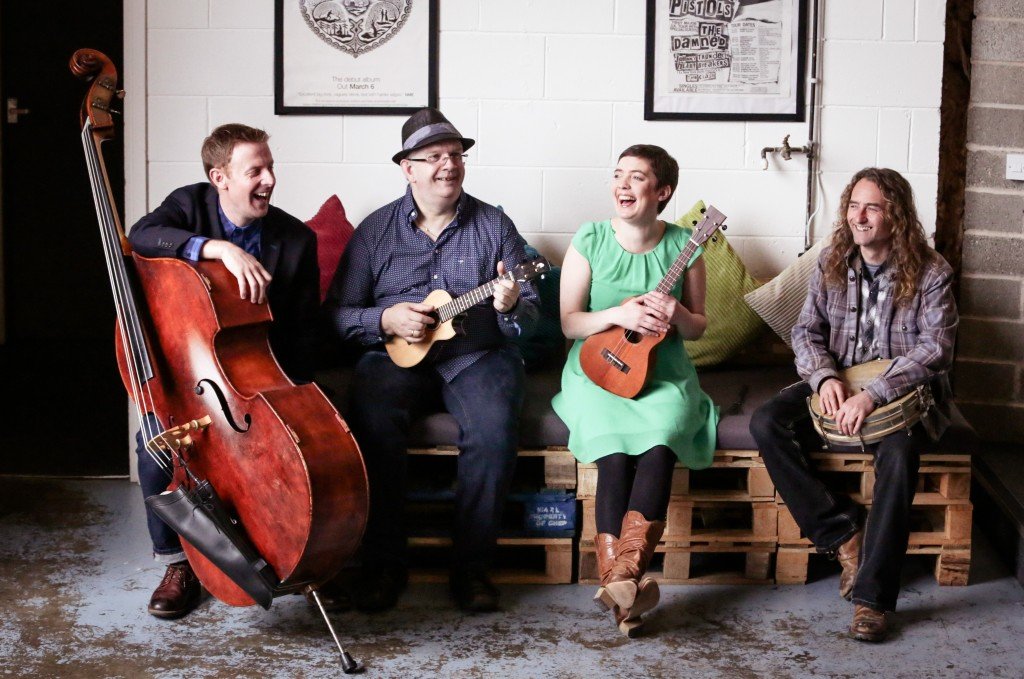