By Small Change Diaries on 31st January 2016 in News

We just got back from the first recording date for The Small Change Diaries in 2016. This is going to be an extremely busy year for recording new material. Yesterday we laid down two tracks – “Big Tony” and “Lullaby” (Song for David) These are sonically very different and the first time we have recorded with the walking bass dulcimer and flute. Jessica plays flute on “Lullaby” to great effect and of course Carl Rosamond continues to do the most mazing recording and mastering for the band.

The plan is to record an EP of protest songs for May and the full album “Lullabies for Cynics” will appear late 2016 or early 2017. The material is more multi layered than our debut album and three tracks “Not one of us” “Voodoo doll” and “I know what you’re saying” have already been mastered. “I know what you’re saying” was featured on BBC Introducing and is a good indication of the Small Change Diaries sound with Adrian Knowles now onboard as full band member. We will be rehearsing and recording throughout 2016 and news will appear hear as well as our FB page.

We will also be extending the instrumentation on the next track and expanding the sonic territory that was explored on “Adam Blames Eve” Its fascinating to see tracks emerge and develop before being finally recorded and mastered. Our focus is unashamedly on creating new music and “Lullaby” will be the first track jointly credited to all four members of the band. During the writing of the track, David Bowie sadly passed away, so I added one final verse as a tribute to him who has been such a terrific creative artist over so many decades.

“Close our eyes set the scene, sound and vision fill these dreams,

Even though your light has gone, your black star’s shining on” 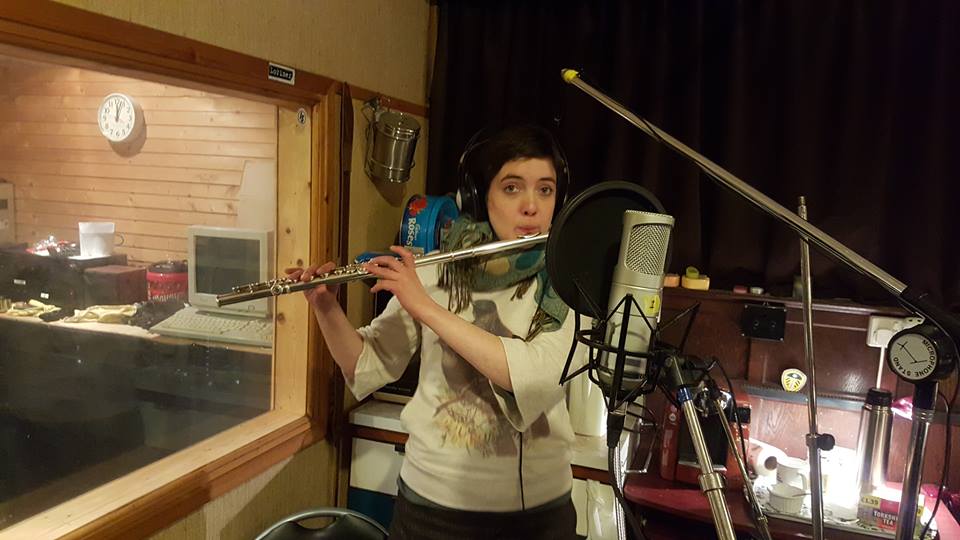 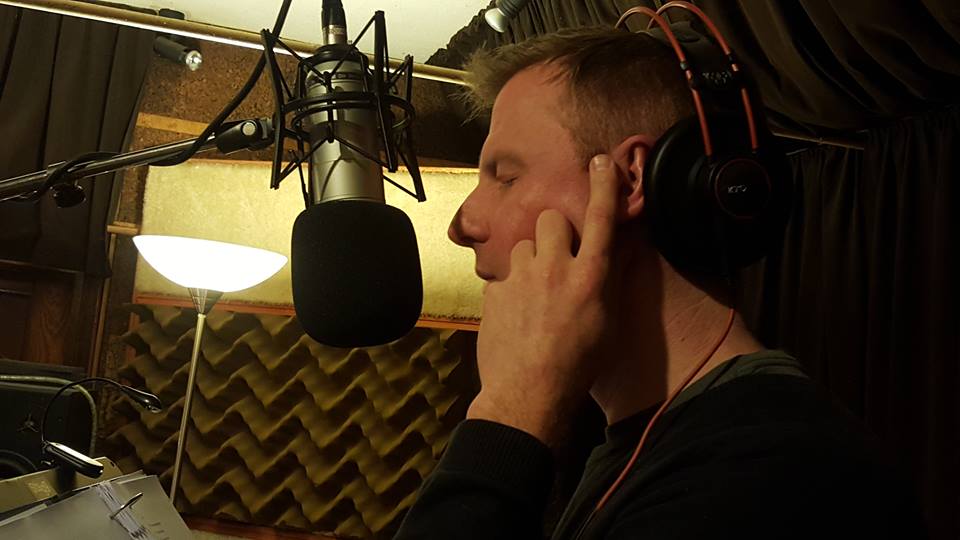 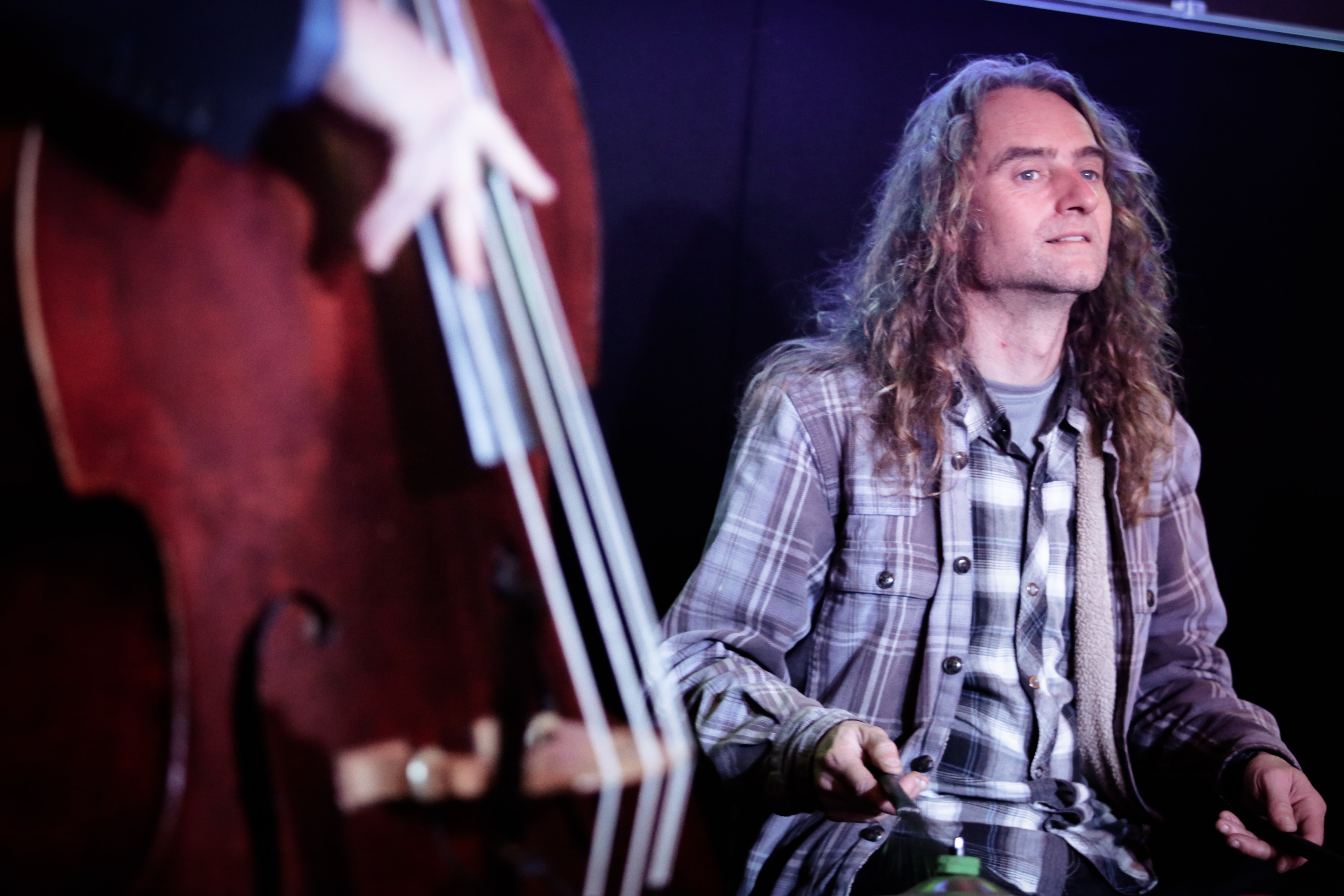