By Small Change Diaries on 22nd November 2015 in Behind the scenes, News, The Lyrics

This week we are back in the studio recording tracks for ‘Lullabies for Cynics” EP. We are currently working on three tracks which are very different and probably more intricate than anything we have done to date. Adrian Knowles adds a new musical dimension to The Small Change Diaries and has sparked some really fascinating new material. The three tracks currently in progress on “Lullabies for cynics” are “Not one of us”, “Voodoo Doll” and “I know what you’re saying”

Not one of us was the first track I wrote for the band over a year ago, so its great to finally record it! Along with “We’ll draw you out” this is a protest song and commentary on some of what is happening in these darker times on planet Earth. Here’s some of the lyrics and I suspect this one won’t make the BBC play list unless censored for the first line!

“You’re fucking with the future, fracking with the past,
It’s a waste of time and energy, but at least you’ve had your blast,
We are all just passing through; none are here to stay,
Don’t think about the future that just gets in the way, cause
Half the country’s drowning, now is the rising tide,
You say perhaps you’ll drop by and at least you tried,
This defense won’t hold water, no longer holds ideas,
A perfect storm is coming, for this to end in tears 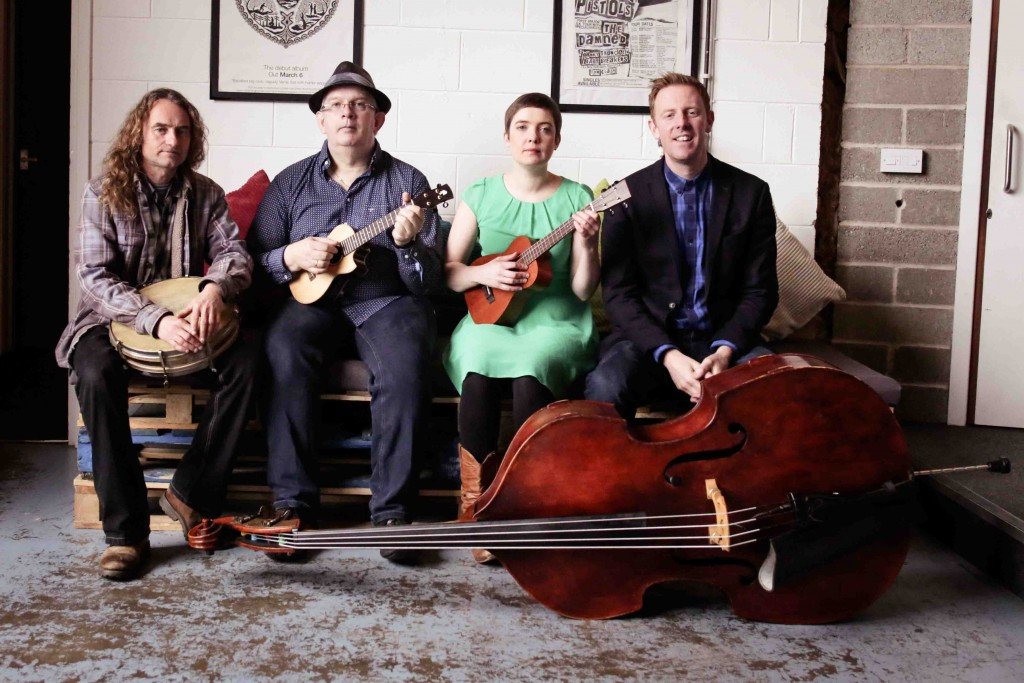