By Small Change Diaries on 18th August 2015 in News

When I first had the idea for The Small Change Diaries I knew that the sound would center around two ukuleles, but never really considered the final blend of instruments. After some tweaking it became obvious that the Small Change Diaries sound is the combination of two great ukuleles, percussion and double bass. The double bass sound wonderfully compliments the ukuleles and the percussion from Rich Ferdi works brilliantly with the other instruments. Rich is like the Charlie Watts of SCD, it really helps pull everything else together. Jessica Bowie is also a terrific ukulele rhythm player. This week we were rehearsing existing and new material and after a summer break it was wonderful to hear the interplay of all four instruments.

This year we will be recording new tracks which will further develop the SCD sonic palette, which is really exciting. It’s important to have lots of space in the sound and we are lucky to have Carl Rosamond as producer. We are also finalizing the film shoot for birdman, which is starting to look terrific. Ultimately The Small Change Diaries ensemble are the combination of many different elements. “The SCD universe” stretches beyond just music with great illustrations from Max Wootton and now terrific video from Jay Siilence. 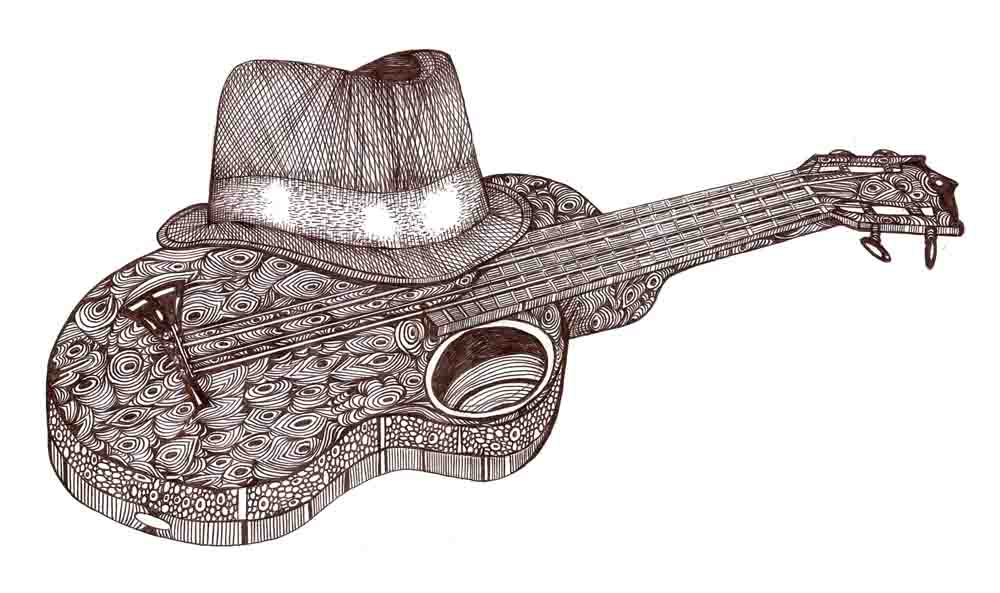