By Small Change Diaries on 2nd April 2015 in Behind the scenes, News

The next month is going to be very busy for the band. We have two photo shoots planned, two video shoots, rehearsal time and an article due to appear in the new Uke magazine!

All of this is ahead of the album release planned at the end of May. This website will also be upgraded later this month as part of the process where SCD is employing a whole new create team. We have sought out the very best media production folks to assist with the CD launch and future live dates. 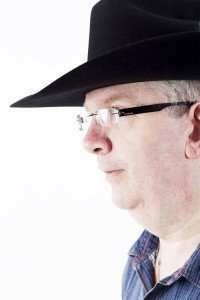