By Small Change Diaries on 21st November 2014 in Behind the scenes, News

It’s now just 48 hours before the whole band is in the studio to record the first batch of Small Change Diaries tracks. Both myself (Nick Cody) and Jessica Bowie are also working on a bunch of new songs that are sounding terrific!

It’s a new experience to co-write with someone and it’s fascinating to see this material develop!

I have also made final decisions about which ukuleles to take into the recording studio.

I’m also taking a bunch of extra sets of strings, just in case…

There’s a mixture of emotions about this forthcoming recording session which will be the first of many. As well as the full band arrangements, I’m also going to record a number of tracks with Jessica and Rich as a parallel SCD stripped down project. This gives us the ability to really road test material and begin to build a great set list for live gigs in 2015 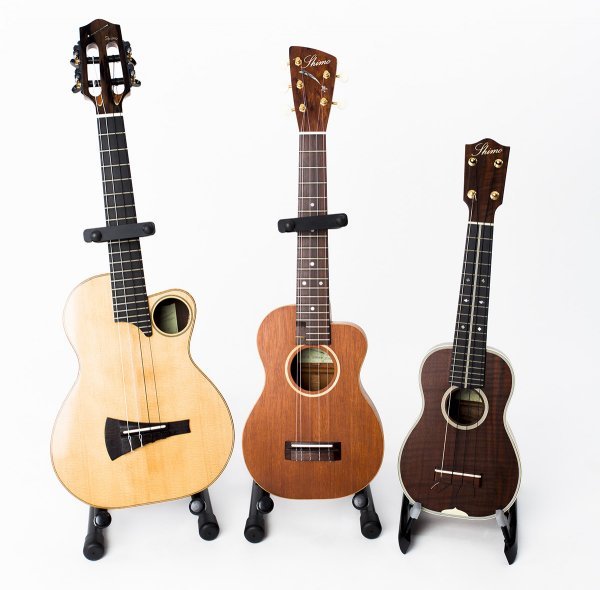 Ukuleles, ukulele shaped objects, great strings and studio preparation
The Development of The Small Change Diaries and plans for 2015 by Nick Cody